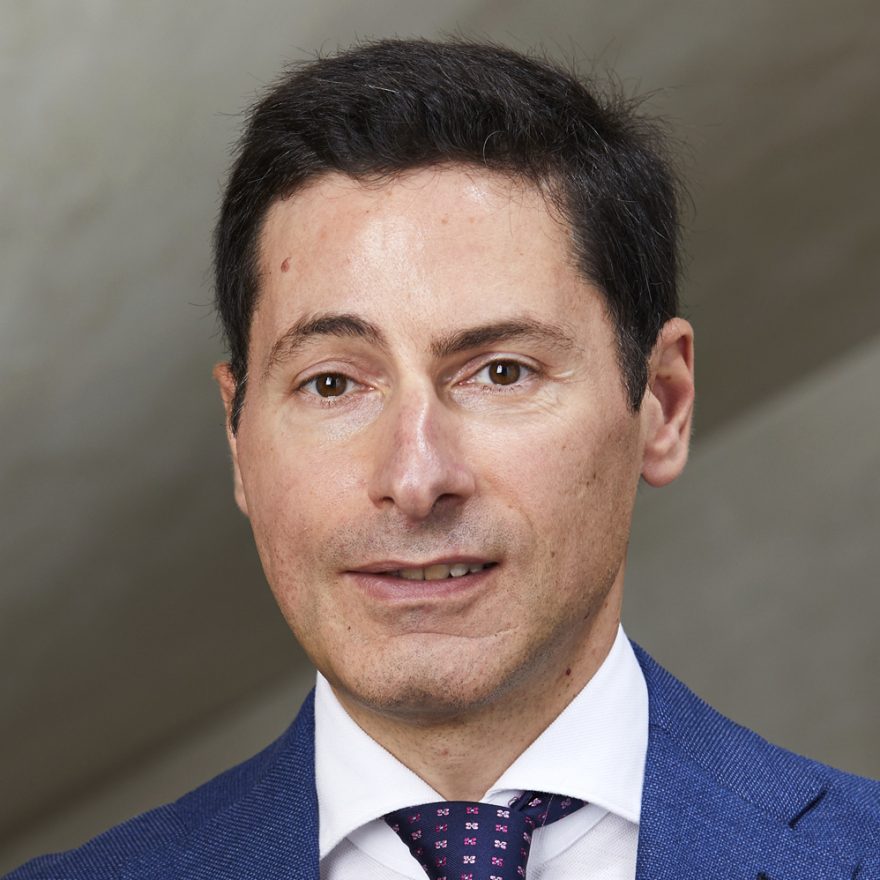 Abstract: The path towards the Smart Society critically depends on large infrastructures like electrical grids, urban transportation systems, or water distribution networks. These systems must operate efficiently, with predictable performance and meet stringent safety and security requirements. Fundamentally they must be able to make informed decisions under constraints and in real-time.

The aim of the DF Democritus project is to define a common set of novel design principles for the construction of digitalized societal systems. These principles relate to learning and decision making in large-scale networked infrastructures, and more specifically to machine learning over networks. Machine learning has originally been conceived in centralized settings where all data is available, and therefore efficient learning on distributed datasets, and over communication networks requires fundamentally new machine learning as well as networking solutions. The project will focus on the specific example of water distribution systems, which exhibit many unsolved challenges of future societal systems. We will address, for instance, efficient distribution schemes under various sustainability objectives and dynamic constraints like unreliable links. Further, we will study real-time detection and mitigation of possible contamination or attacks, global decision making while observing local data privacy, as well as the integration of smart meters and other intelligent elements into a large-scale autonomous system.

In this talk, we overview the objectives of the Democritus project, and we present our recent results on machine learning over wireless networks.

Bio: Dr Carlo Fischione is a full Professor at KTH Royal Institute of Technology, Electrical Engineering and Computer Science, Division of Network and Systems Engineering, Stockholm, Sweden, where he is Director of the Data Science Micro Degree Program, and honorary Professor at the University of L’Aquila, Italy. He received the PhD degree in Electrical and Information Engineering  (3/3 years) in May 2005, and the Laurea degree in Electronic Engineering (Laurea, Summa cum Laude, 5/5 years) in April 2001 from the University of L’Aquila, Italy. He has held research positions at Massachusetts Institute of Technology, Cambridge, MA (2015, Visiting Professor); Harvard University, Cambridge, MA (2015, Associate); and University of California at Berkeley, CA (2004-2005, Visiting Scholar, and 2007-2008, Research Associate). His research interests include applied optimisation, wireless, IoT, machine learning, entrepreneurship, and history. He has co-authored over 200 publications, including a book, book chapters, international journals and conferences, and international patents. He received a number of awards, such as the “2018 IEEE Communication Society S. O. Rice” best paper award for the best IEEE Transactions on Communications paper of 2018, the best paper award of IEEE Transactions on Industrial Informatics (2007), the best paper awards at the IEEE International Conference on Mobile Ad-hoc and Sensor System 05 and 09 (IEEE MASS 2005 and IEEE MASS 2009), the Best Paper Award of the IEEE Sweden VT-COM-IT Chapter (2014), the Best Business Idea awards from VentureCup East Sweden (2010) and from Stockholm Innovation and Growth (STING) Life Science in Sweden (2014), the “Ferdinando Filauro” award from University of L’Aquila, Italy (2003), the “Higher Education” award from Abruzzo Region Government, Italy (2004), the Junior Research Award from Swedish Research Council (2007), the “Silver Ear of Wheat” award in history from the Municipality of Tornimparte, Italy (2012). He is Editor of IEEE Transactions on Communications and IEEE Journal on Selected Areas on Communications, Data Science Series. Meanwhile, he also has offered his advice as a consultant to numerous technology companies such as ABB Corporate Research, Berkeley Wireless Sensor Network Lab, Ericsson Research, Synopsys, and United Technology Research Center. He is co-founder, Vice President and Scientific Director of ELK. He is a Member of IEEE (the Institute of Electrical and Electronics Engineers), and an Ordinary Member of DASP (the Italian academy of history Deputazione Abruzzese di Storia Patria).