Digital Futures was represented at the 5th International Gerontechnology Expo & Forum on November 10, 2021, presenting the result from the Digital Futures for Later Life project.

This event organized by the Korean Association of Products and Services for Senior Citizens (KAPASS) was a pre-conference for the 13th International Conference for Gerontechnology, ISG2022, to be held in Daegu Korea. Gerontechnology being the main field targeting older populations and later life from an engineering perspective was established in 1992 and holds international conferences every two years. 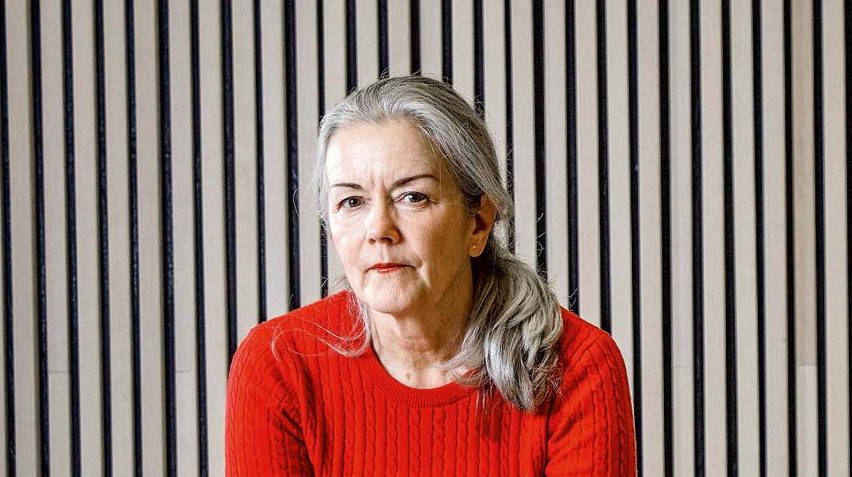 Britt Östlund member of the Digital Futures Executive Committee was invited by Yeong-Ran Park, professor at the Department of Silver Industry at Kangnam University. The theme for the KAPASS event was: Gerontechnology for Healthy Aging in the COVID-19 Era: A Global Perspective. The week before, professor Park was sharing the Korean experiences of being older in times of digitalization and COVID-19 at the conference Digitalize in Stockholm 2021. At KAPASS professor Östlund talked about the Swedish experiences of later life and digitalization during the COVID Pandemic. 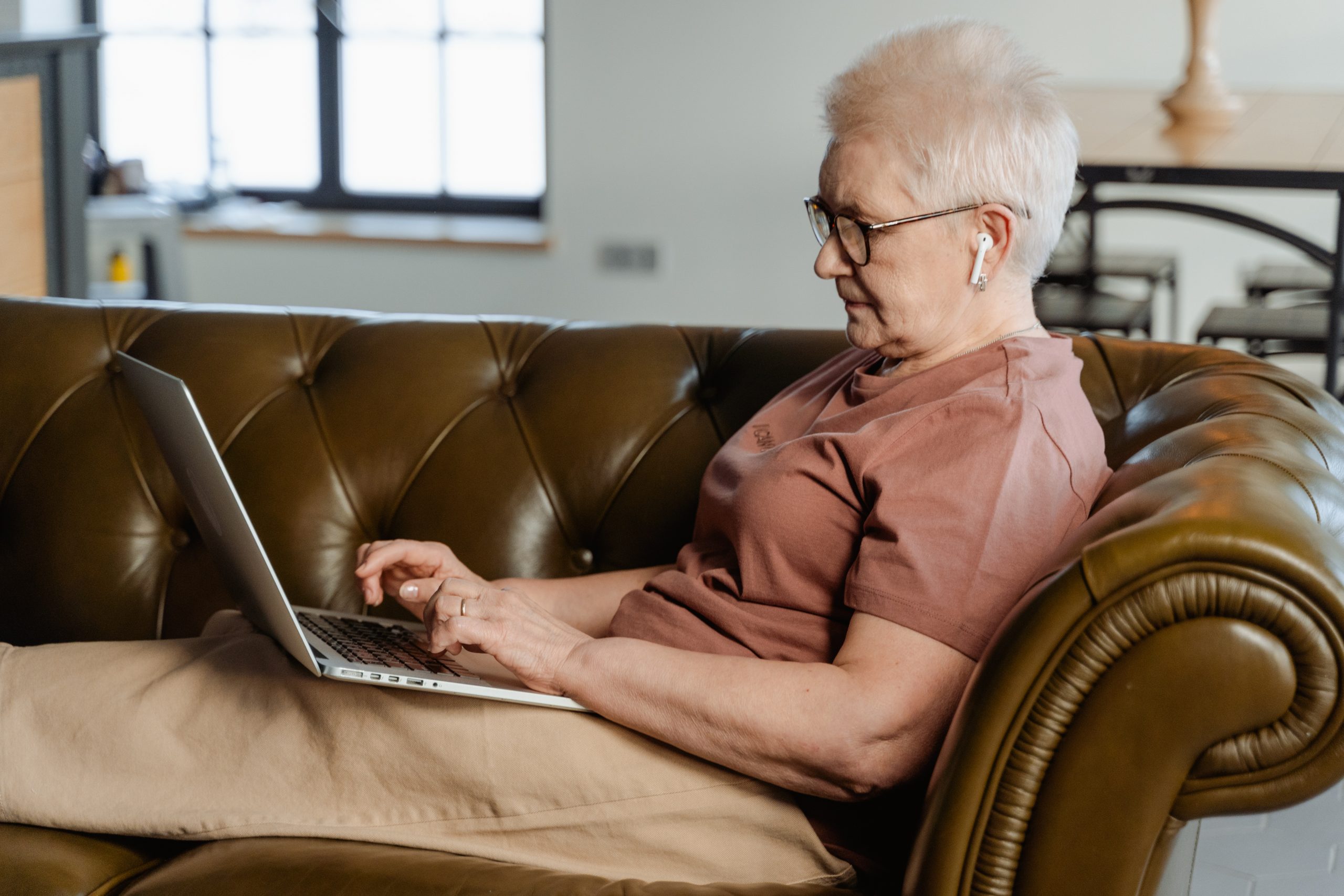 – During the year, Swedish media talked about a shock digitalization of society as a result of the corona pandemic, says Britt Östlund. The Swedish Internet Foundation show that in many ways there has been rapid and extensive digitization, where many Internet users have started to use digital services more frequently than before or tested them for the first time.

– Older people, in particular, have taken the step to the internet and started using social media more than before, e-shopping and having video conversations with relatives and friends. High school students are the most frequent Internet users, but most new ones are 76 years or older, continues Britt. 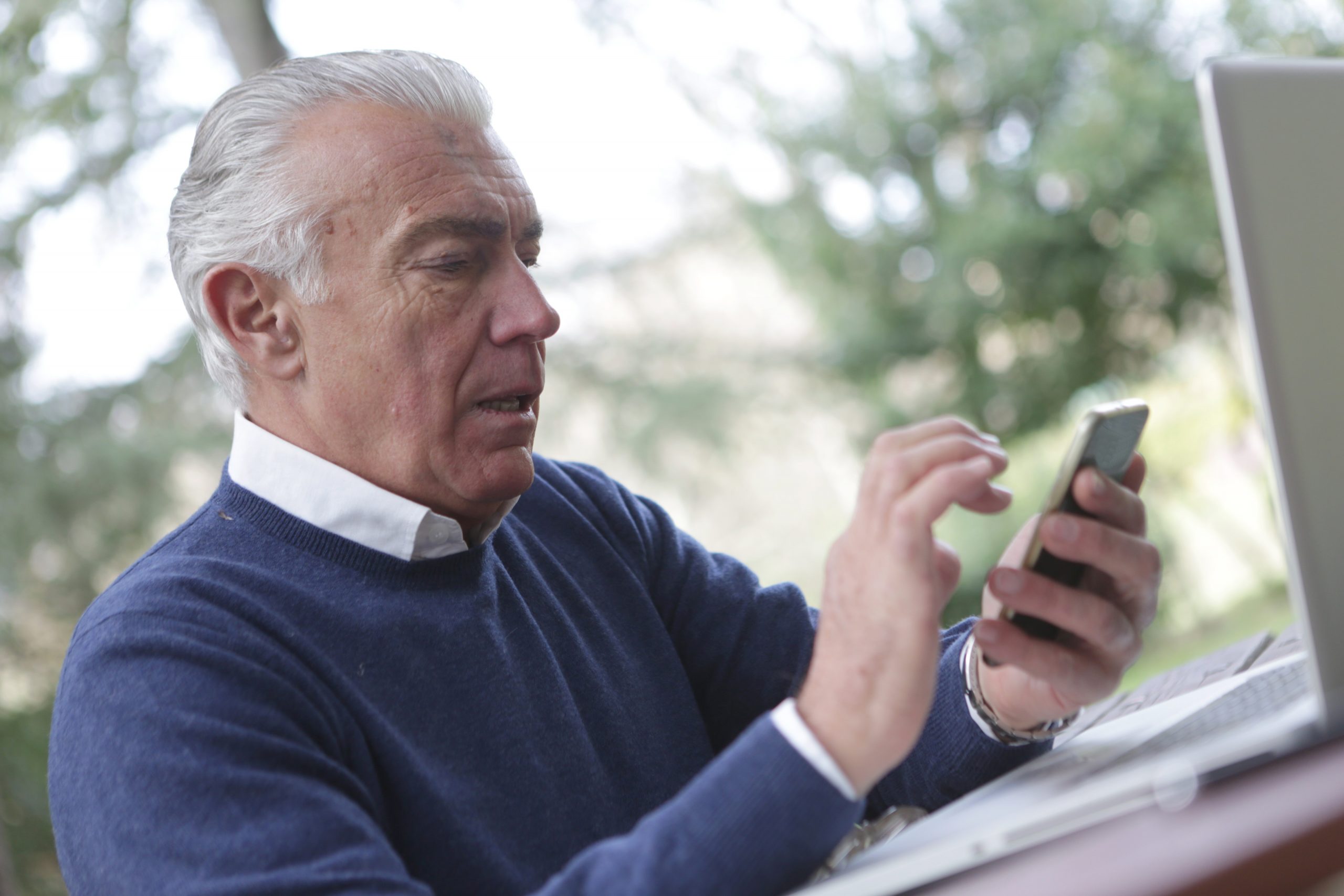 Another study conducted by the Stockholm Gerontology Research Center at the beginning of the pandemic focused on the experiences of loneliness and loneliness. This is of course a complex matter but let me share a couple of results. It was just under 2,500 people aged 65 and over who answered a survey in 2019. The results show that 25% are bothered by loneliness several times a month and that 20% want help to break this. Slightly more women than men and fewer at a very old age with health problems. However, if you look at the research on loneliness over time in Sweden, the proportion of older people who often or almost always feel alone is stable and is around 11% in recent decades. It has neither increased nor decreased but is lower in northern Europe compared with the rest of Europe.

Digital Futures initiated Digital Futures for Later Life in 2021 to better understand how digitalization affects later life and how to better support the use of smartphones and the internet and other digital applications. The presentation of the result can be viewed on  Digital Futures Youtube channel.