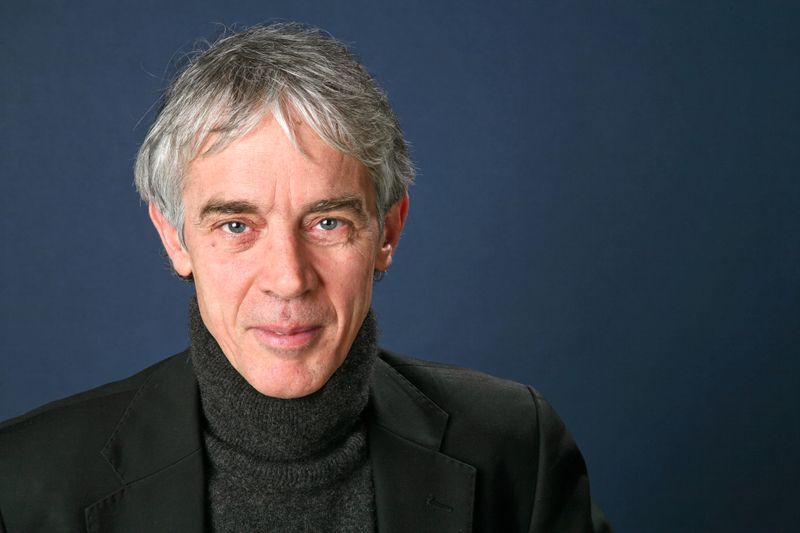 This event is co-sponsored by Digital Futures

Abstract: By pure serendipity and a chance encounter, we came across what is arguably the earliest example of multispectral photography, and one of the most intriguing types of analogue colour photography. The technique was developed in the late 19th century by Gabriel Lippmann, who received a Nobel Prize in Physics in 1908 for his invention [1].

Today, as well as in the past, the most common methods for colour reproduction rely on trichromacy, namely, the ability to approximate most hues via a suitable blend of primary colour pigments. Lippmann plates, conversely, rely on an interferential process and, as such, they create a recording of the entire colour spectrum. Nevertheless, producing a Lippmann plate is a complex procedure and the resulting photographs are not “user-friendly”, requiring a set of challenging viewing conditions. Because of this, Lippmann photography remains an all too rare curiosity today.

Luckily, Lausanne has a large collection of Lippmann plates at the “Musée de l’Elysée” [2]. We came across this collection by chance, while working on a high-resolution scanning project on-site, and we became immediately enthralled by this “lost” technology. This led to a number of fascinating questions and sometimes to surprising answers and applications.

Initially, we considered the problem of how to produce a faithful digital copy of a Lippmann photograph. This required a high-dimensional multispectral acquisition, which was made possible thanks to the technology created by ArtMyn, a spinoff of our lab [3].

Next, we needed to understand the Lippmann process in-depth, from acquisition to rendering. This led to precise mathematical modelling of the two key aspects in Lippmann photography: the way in which standing waves are recorded in the light-sensitive medium and the way in which these waves are reproduced when white light excites the recorded interference patterns. A physical model combined with mathematical analysis provided us with a new and much more complete understanding of the Lippmann process, which was verified by experimental acquisitions (with the help of Felipe Alves [4]) and by analyzing the resulting plates via X-ray imaging (CIME) and tomography (PSI). Some phenomena, absent from previous analyses, can be explained and verified with this new model. In particular, the folk theorem of perfect colour reproduction was shown to be just that, a folk theorem [5,6].

Third, we designed and implemented a “digital Lippmann camera”      that mimics the acquisition process carried out by the original analogue Lippmann method. This is an alternative to a multispectral camera but based on interferometry, and it illustrates interesting trade-offs between the number of channels, number of pixels, and exposure time     [7].

Fourth, we considered the idea of reproducing the Lippmann recording process using femtosecond lasers on an appropriate substrate. Since classic Lippmann plates are delicate to transport and manipulate, if we could manufacture their “digital twins” we could render and disseminate copies of the original Lippmann photographs in their full glory. Maybe, more importantly, printing in three dimensions and with a full spectrum could lead to a high density, permanent storage method, an approach we pursue with Y. Bellouard and his team [8].

Lastly, our interaction with the museum holding the collection of Lippmann plates resulted in a common research project aimed at the popularization of the technique and culminating in an exhibit for public communication of science and Lippmann retrospective planned for Spring 2022 [9].

Perhaps the most interesting lesson of this last few years’ worths of research in our lab is how a chance encounter with a rather esoteric photographic technique led us to an exploration that brought together people and skills from fields as disparate as physics, chemistry, applied mathematics, computer vision and computer graphics. This multidisciplinary cooperation allowed us to gain a better understanding of the Lippmann process and led to a digital version of a Lippmann camera, as well as exploring the feasibility for three-dimensional storage. But it also allowed us to rekindle the general interest in this technology and to share our results with photography scholars and with the general public.

In my talk, I will illustrate the key milestones of our research, present the main results and the applications that we are currently working on, and I will finish with two tongue-in-cheek remarks, one about the publishing business [10], and the other about the blueness of the sky in the 19th century versus today.

We would like to thank Felipe Alves for teaching us and producing Lippmann photography. Two theses, by Gilles Baechler [11] and Michalina Pacholska [12], were completed under this project. We also thank the electron microscopy (EM) platform at EPFL [13] and PSI [14] for X-ray measurements at the Swiss Light Source, and 3D ptychographic X-ray tomography reconstruction and rendering. The work is supported by the Swiss National Science Foundation Grant CRSII5 180232, “FemtoLippmann–Digital twin for multispectral imaging” and Agora Grant SNF 184353 “Lippmann photography: past, present and future”. A special thanks to the team at Musée de l’Elysée for the collaboration.

Bio: Martin Vetterli is the current president of École Polytechnique Fédérale de Lausanne (EPFL) in Switzerland were he is a professor. He will be promoted to Honorary Doctor of KTH on November 19, 2021. Martin Vetterli received the Dipl. El.-Ing. degree from Eidgenössische Technische Hochschule (ETHZ) in 1981, the Master of Science degree from Stanford University in 1982, and the Doctorat ès Sciences degree from Ecole Polytechnique Fédérale de Lausanne (EPFL) in 1986.

After his dissertation, he was an Assistant and Associate Professor in Electrical Engineering at Columbia University in New York, and in 1993, he became an Associate and then Full Professor at the Department of Electrical Engineering and Computer Sciences at the University of California at Berkeley. In 1995, he joined the EPFL as a Full Professor. He held several positions at EPFL, including Chair of Communication Systems and founding director of the National Competence Center in Research on Mobile Information and Communication systems (NCCR-MICS). From 2004 to 2011 he was Vice President of EPFL for international affairs, and from 2011 to 2012, he was the Dean of the School of Computer and Communications Sciences. From 2013 to 2016 he was President of the National Research Council of the Swiss National Science Foundation and since January 2017 he is President of EPFL.

He works in the areas of electrical engineering, computer sciences and applied mathematics. His work covers wavelet theory and applications, image and video compression, self-organized communications systems and sensor networks, as well as fast algorithms, and has led to about 170 journal papers, as well as about 50 patents or patent applications that led to technology transfer to high-tech companies and the creation of several start-ups. He is the co-author of three textbooks, «Wavelets and Subband Coding” (with J. Kovacevic, Prentice-Hall, 1995), “Signal Processing for Communications” ( P. Prandoni, EPFL Press, 2008) and “Foundations of Signal Processing” (with J. Kovacevic and V. Goyal, Cambridge University Press, 2014). These books are available in open access, and his research group follows the reproducible research philosophy.