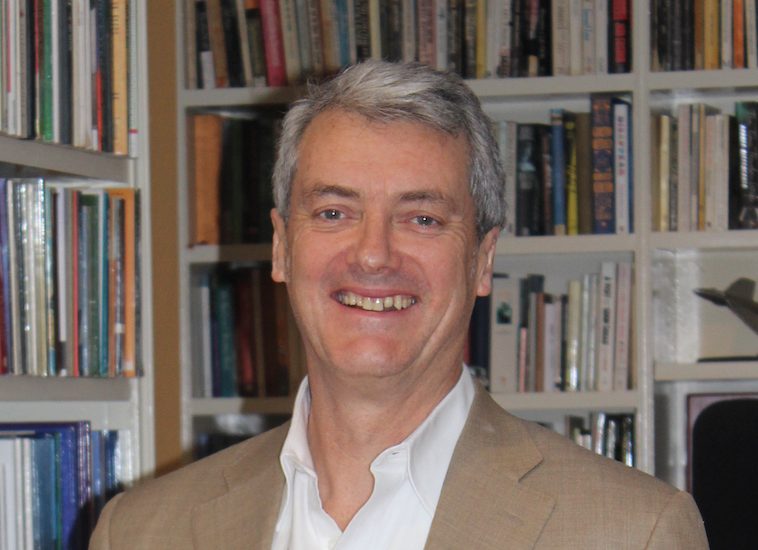 Richard Harper is a professor at the Department of Computing and Communications at Lancaster University.  Richard is concerned with how new technologies shape us and how we, in turn, shape our technologies – in the space often known as Human-Computer Interaction or HCI. He has 28 patents, published over 220 papers and has written or edited 18 books. These include the IEEE award-winning “The Myth of the Paperless Office”; “Texture” (the A.o.I.R. book of the year 2011), “Choice” (2016) and “Skyping the Family” (2019). He is currently researching AI’s role in society, which will be reported in his book “The Shape of Thought” (McGill Press, forthcoming).

Between 2017 and 2022, he was Co-Director of the Institute for Social Futures at Lancaster University. Before that, Richard led research groups at Microsoft Research Cambridge and Xerox (Euro) Parc, also in Cambridge. He has founded various start-ups and consulting companies.

Throughout his career, he has learned that the best innovation comes from interdisciplinary thinking. This is key to his current teaching and research at Lancaster, where he is director of the Leverhulme Trust Centre for Material Social Futures.

He is a Fellow of the IET and the Royal Society of Arts. In 2014, the ACM elected him a Fellow of its Academy in honour of leadership in the field of Human-Computer Interaction. More recent awards have included IISI-EUSSET Lifetime Achievement Award for Contributions to CSCW (2022). He is Visiting Professor in the College of Science at the University of Swansea, Wales, and is currently a Digital Futures Scholar in Residence at KTH, Stockholm, Sweden.

Link to the profile of Richard Harper 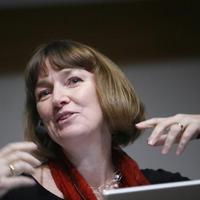