About the project
In Emergence 2.0, we aim to build reliable, secure, high-speed edge networks that enable the deployment of mission-critical applications, such as remote vehicle driving and industrial sensor & actuator control. We will design a novel system for enabling fine-grained network visibility and intelligent control planes that are i) reactive to quickly detect and react to anomalies or attacks in edge networks and IoT networks, ii) accurate to avoid missing sophisticated attacks or issue unwanted alerts without reason, iii) expressive, to support complex analysis of data and packet processing pipelines using ML classifiers, and iv) efficient, to consume up to 10x less energy resources compared to state of the art.

Background
Detecting cyber-attacks, failures, misconfigurations, or sudden changes in the traffic workload must rely on two components: i) an accurate/reactive network monitoring system that provides network operators with fine-grained visibility into the underlying network conditions and ii) an intelligent control plane that is fed with such visibility information and learns to distinguish different events that will trigger mitigation operations (e.g., filtering malicious traffic).

Today’s networks rely on general-purpose CPU servers equipped with large memories to support fine-grained visibility of a small fraction (1%) of the forwarded traffic (i.e., user-faced traffic). Even for such small amounts of traffic, recent work has shown that a network must deploy >100 general-purpose, power-hungry CPU-based servers to process a single terabit of traffic per second, which costs millions of dollars to both build and power with electricity. Today’s data centre networks must support thousands of terabits per second of traffic across their cloud and edge data centre infrastructure.

Crossdisciplinary collaboration
The researchers in the team represent the KTH School of Electrical Engineering and Computer Science, the Department of Computer Science and the Connected Intelligence unit at RISE Research Institutes of Sweden. 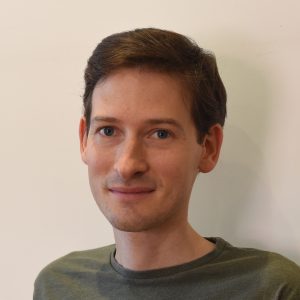 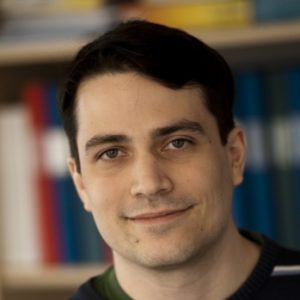