Three new members to the Executive Committee at Digital Futures 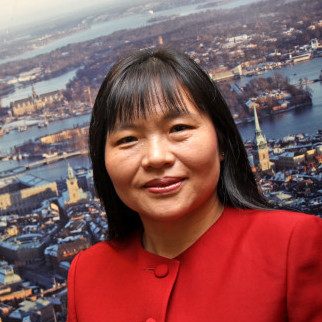 Yifang Ban – Associate Director for Dissemination & Impact. Yifang Ban is the Chair Professor and Director of the Division of Geoinformatics, Department of Urban Planning and Environment at KTH Royal Institute of Technology in Stockholm, Sweden.

Yifang is also PI of research project EO-AI4GlobalChange, a Supervisor for Postdoc project Unraveling the potential of AI and Earth Observation for accurate population predictions in urban regions (POPAI), as well as a Supervisor for Postdoc project Fusion of Radar and Optical Remote Sensing Time Series for Wildfire Monitoring with Deep Learning at Digital Futures. Before joining KTH in 2004, Dr Ban was a tenured Associate Professor at York University in Toronto, Canada. She was an Assistant Professor at Stockholm University during 1998-2000 and a Senior Research Engineer at KTH during 1996-1997. She received a PhD from the University of Waterloo in Canada in 1996.

Link to the profile of Yifang Ban 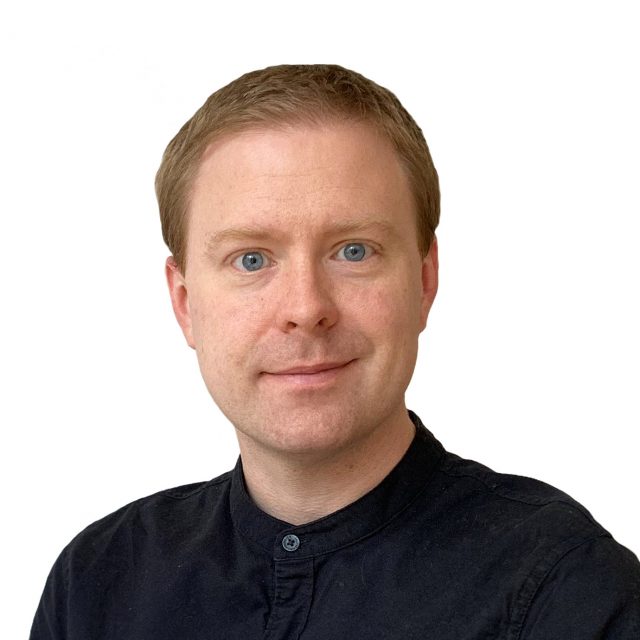 Emil Björnson – Associate Director for Seminars & Workshops at Digital Futures. Emil Björnson received the M.S. degree in engineering mathematics from Lund University, Sweden, in 2007, and the PhD degree in telecommunications from the KTH Royal Institute of Technology, Sweden, in 2011. From 2012 to 2014, he was a post-doc at the Alcatel-Lucent Chair on Flexible Radio, SUPELEC, France. From 2014 to 2021, he held different professor positions at Linköping University, Sweden.

Link to the profile of Emil Björnson 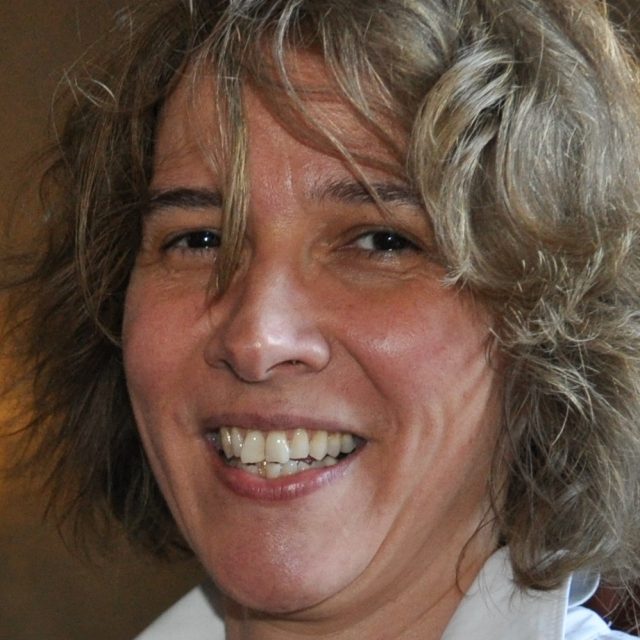 Jelena Zdravkovic – Associate Director for Diversity & Inclusion at Digital Futures. Professor Jelena Zdravkovic is Head of the department for Computer and Systems Sciences (DSV) at Stockholm University. Here you will find information about my research and teaching as well as some blog postings. Jelena received her BSc and MSc in Electrical and Computer Engineering Sciences from the University of Belgrade in 1992 and 1996, respectively.

In 2004, she received an MBA in E-commerce and in 2006 her PhD in Computer and System Sciences from KTH Royal University of Technology. In the same year, she became an assistant professor at KTH and later moved to Stockholm University. She currently works in the area of analysis of information systems.

Link to the profile of Jelena Zdravkovic